What does it mean to be lucky?

On my second trip up Pulag, I’ll admit that luck was in full force – or maybe the gods of the mountains had smiled down upon us and bestowed their favor. (Just look at the photos below and you’ll see for yourself.) I found myself on a sunnier hike with Peak Pursuits, an adventure outfitter under Primer Philippines, a major distributor of outdoor products and apparel like Columbia Sportswear, Mountain Hardwear, Roxy, etc. There were nine of us in the group, including two UP Mountaineers, Jay and Ram-mon, who led us up via the easiest route, the Ambangeg trail. A local guide named Kuya Terry also accompanied us as we trekked from the Badabak Ranger station to the campsite. Our two guides had even set up camp for us and provided the basic necessities like water, tents and sleeping bags by Mountain Hardwear, and excellent food!

I shared an account of the whole trip on WhenInManila.com (as soon as they publish it, I’ll share the link here!). But I wanted to share these photos because well, it was such a good hike and I loved every part of it – even the part when I realized that I was already one of the oldest (and least fit huhu) member in the group. Once or twice, I questioned the sanity in the whole endeavor – walking in the darkness while bracing ourselves against freezing temperatures and waiting for a rare view of a sunrise over a blanket of clouds.

But it had all been worth it. Anyway, I’ll let the photos speak for themselves: 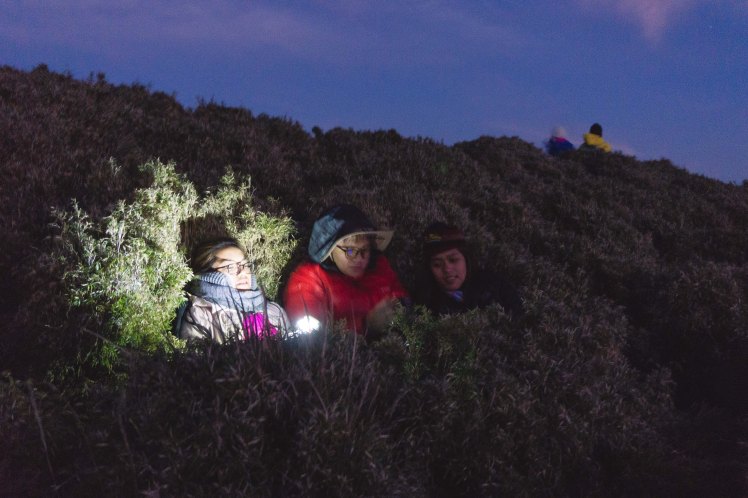 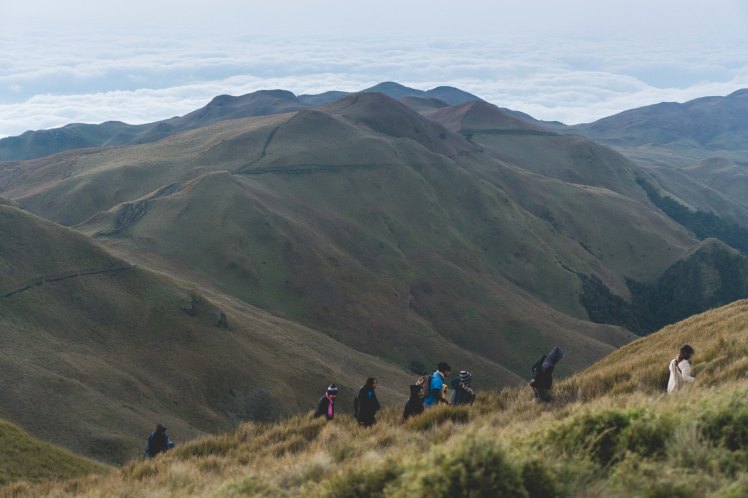 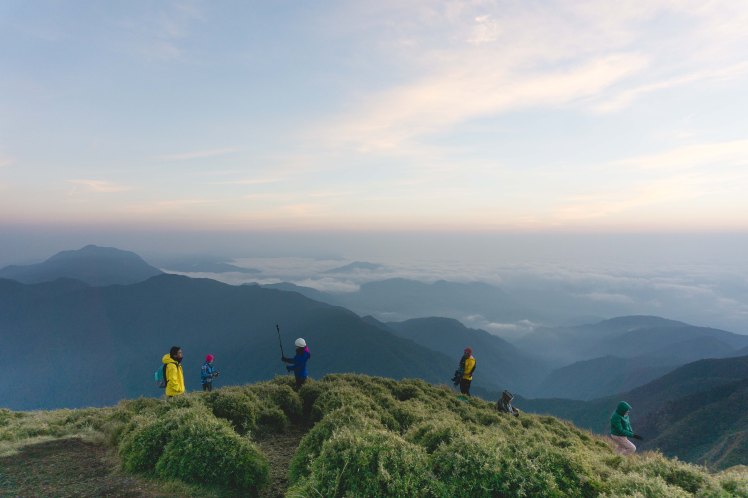 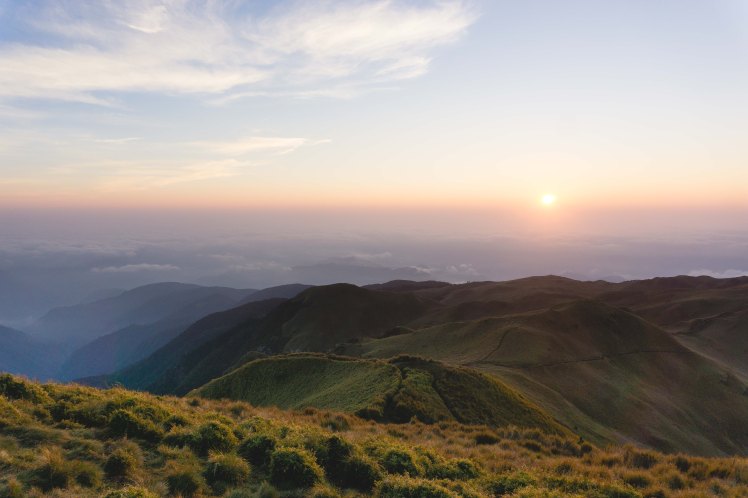 The full account of the Pulag adventure with Peak Pursuits will (hopefully) be on the WheninManila.com site soon! 🙂 I’ll also share a listicle containing the things that helped me survive Mt. Pulag in a separate post, so stay tuned.