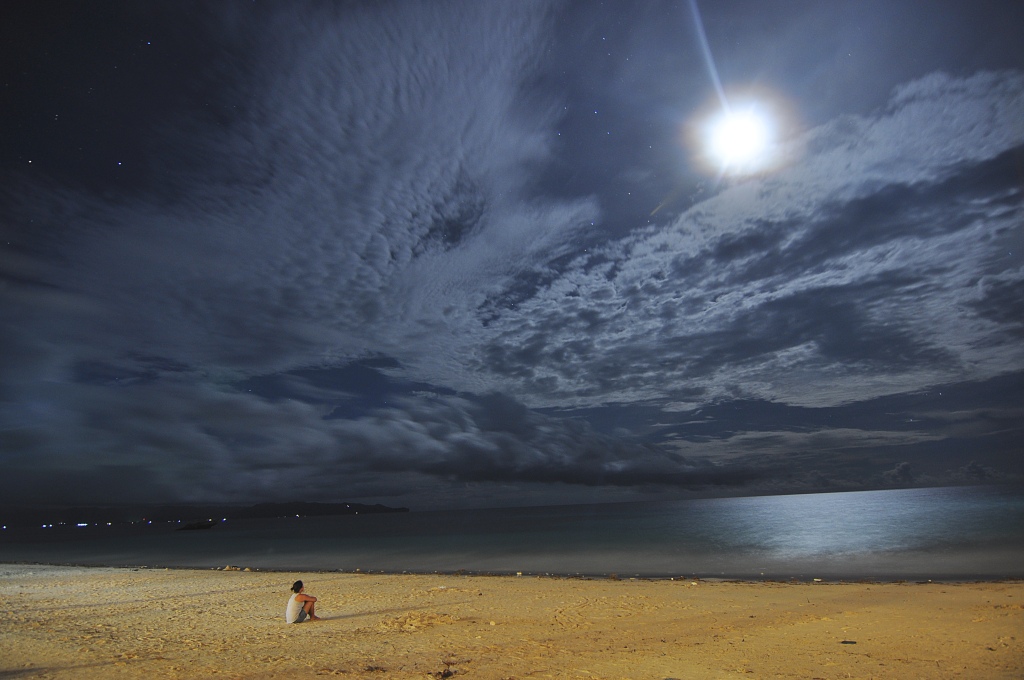 Around this time last year I was feeling dazed, confused, and scared. I had just gotten out of work and I was going over my plan for 2013 thinking, “Holy crap,  you’re crazy! What are you going to do?” I had a vague idea of what I wanted to do, a few trips booked for the year, and a small amount in my savings account, but that’s about it. I asked a bunch of people for help and they gave really useful advice, but in the end it was really a matter of being brave and just going through with it.

Tell you what, it was the best thing I’ve done so far. I’m not saying it was all great – I had my fair share of hang-ups, mistakes, and misadventures. And it’s not even about the trips (but of course, that was a huge part of it). What made everything worthwhile was this: knowing that life is uncertain and unpredictable, but finding out – just by going through with it – that things can fall in the right place, at the right time. Maybe it’s true that the universe conspires in helping you to achieve something. If you want it badly enough, and work very hard to get it. Not to say that it was all my doing. It’s been overwhelming, the kind of support and love people – even complete strangers – are capable of giving.

I guess what I want to say is I feel really blessed and grateful for the year that was. And maybe just to give something back, I’d like to share the best experiences and learnings from 2013 that could possibly make your 2014 a happier one (Tip: click on the photo to read my post about it).

And not just the special ones. I mean get up extra early every day to catch the first golden rays of dawn. That’s what I plan to do in 2014. It’s got a magic of its own that I can’t quite explain, like the sun is telling you something useful, flattering, or life-changing. That sounds pretty odd, but I have to say it’s always a delight to be in the presence of the rising sun. 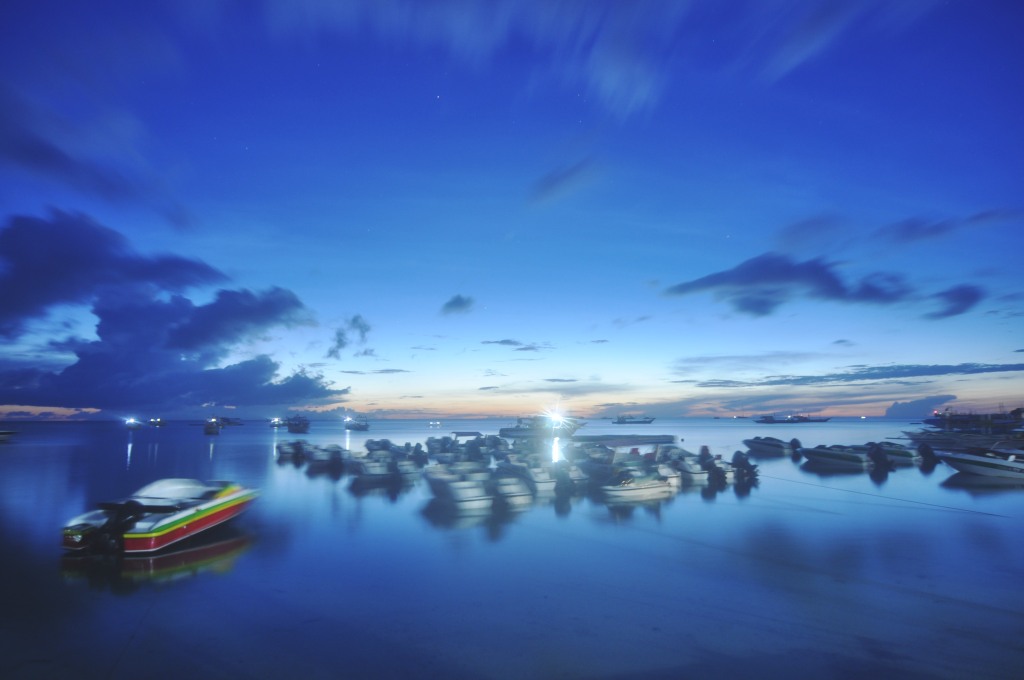 Spend time with your loved ones. 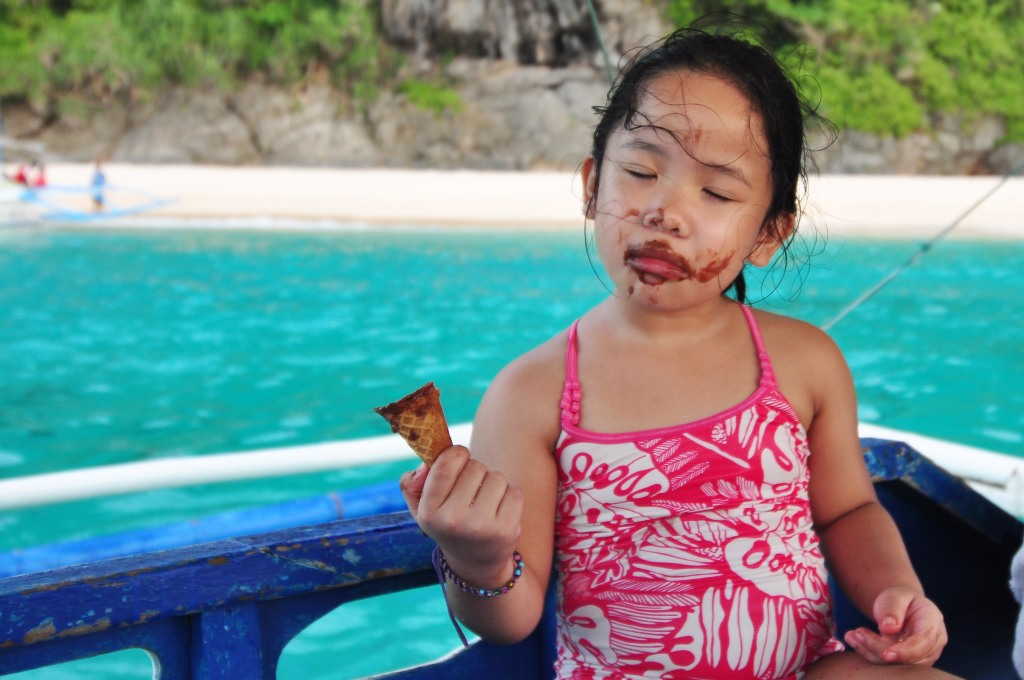 Be there for their birthdays. Give them hugs when they need it. Have special dinners with them. Travel with them. Tell them stories. I’m always out of town, but when I’m home I try to spend as much time with family and friends (at the same time, convincing them to go on more trips with me). 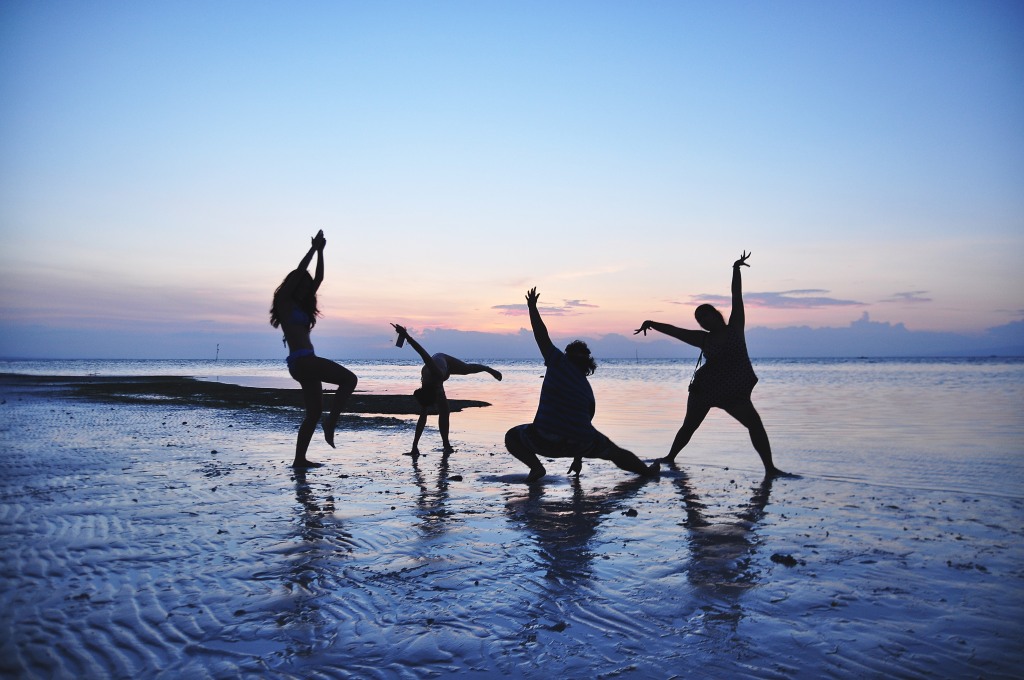 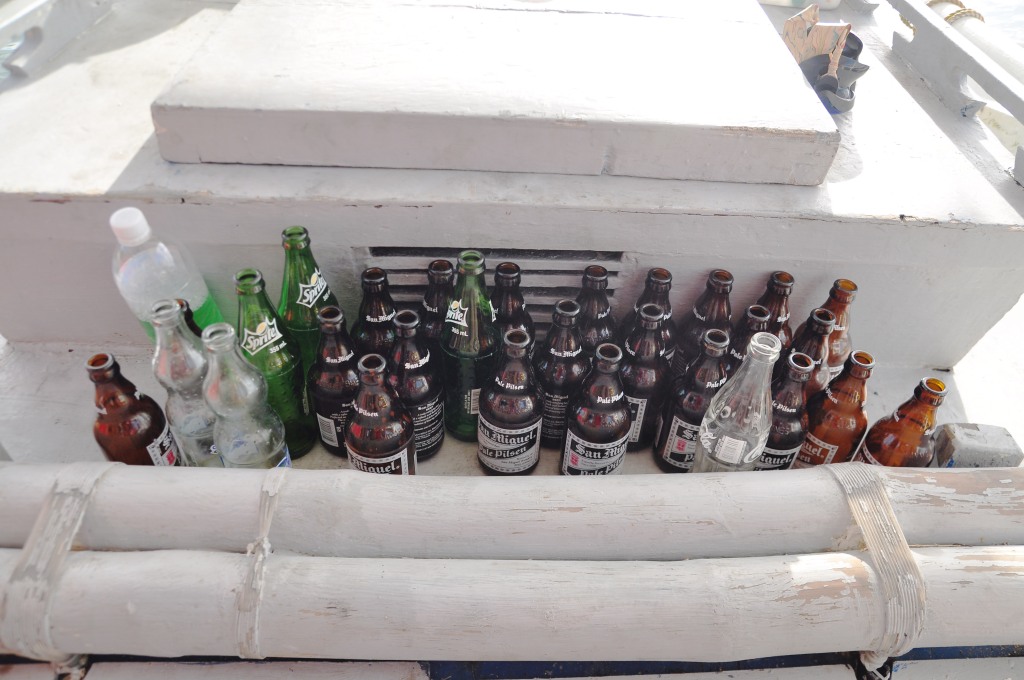 So what if you don’t drink? CHUG! Kidding. But seriously, I never used to like drinking. Especially beer. But there was this commercial-worthy moment earlier this year in Coron when I realized hey, this stuff actually tastes good! It was after snorkeling in Siete Pecados. The air was thick with the heat of summer and one of our companions, a jolly Irish guy named Gus, handed me an ice-cold bottle of San Miguel Pale Pilsen, a cajoling smile on his face. It was the middle of the day, but what the hell, it was hot and I was thirsty. Best beer ever. Since then I’ve made friends with different sorts of people over different sorts of drinks, and it has become the kind of thing I look forward to because we get to bond and discuss things freely, whether it’s about culture, food, or, everyone’s favorite topic, curse words. 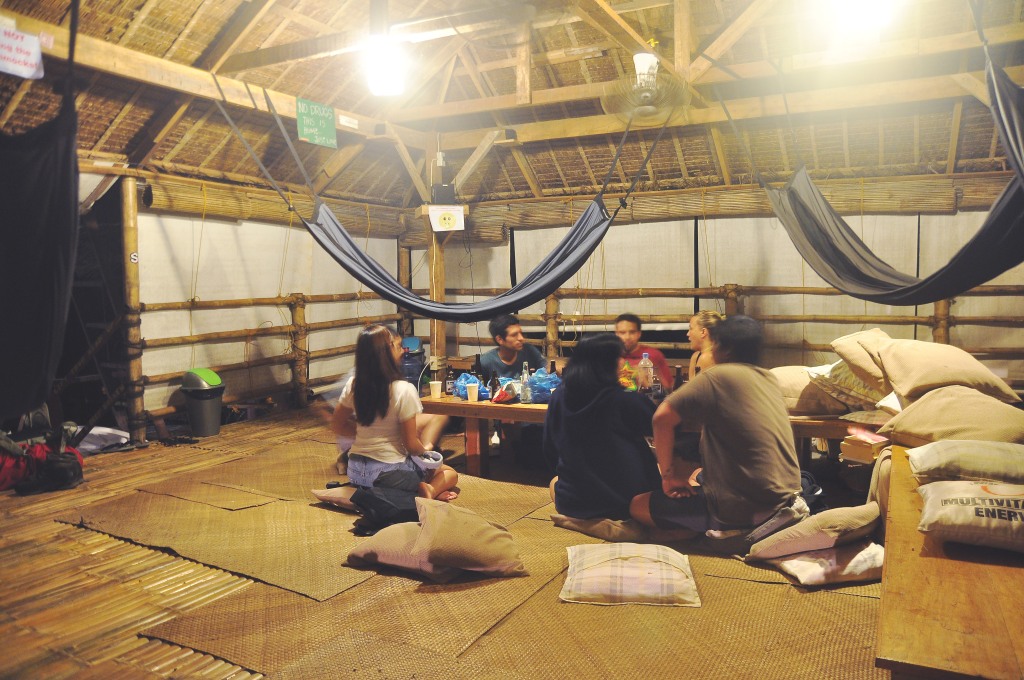 I decided to travel around the Philippines first before flying out to visit other countries. It’s a wonderful experience, falling in love with your country. In the process, you learn more about your language, culture, people, and ultimately what makes you *insert nationality here*. 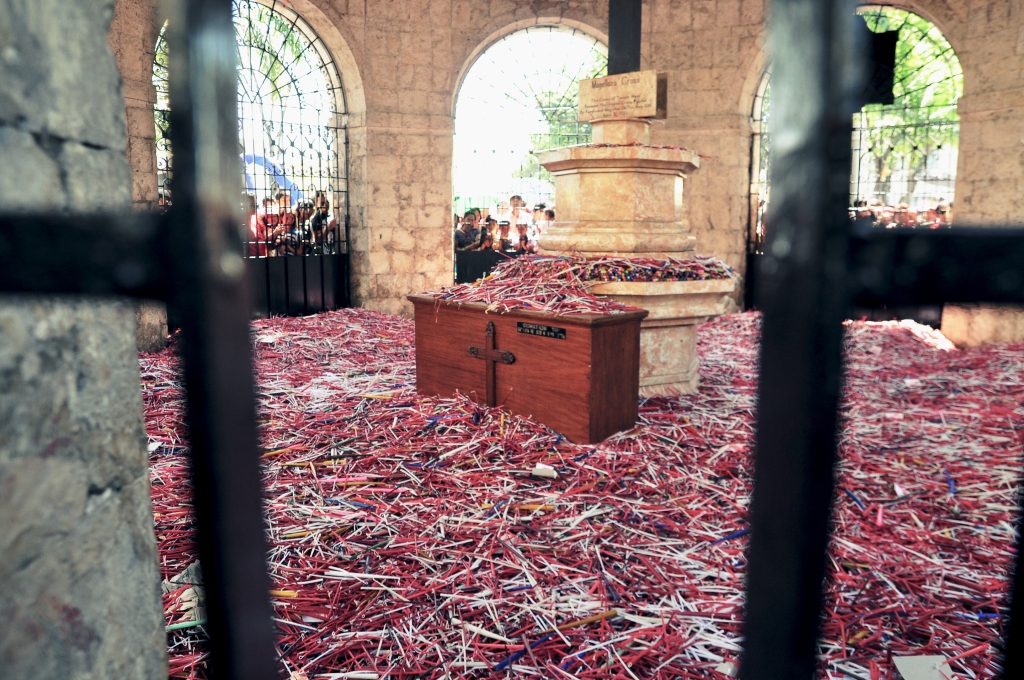 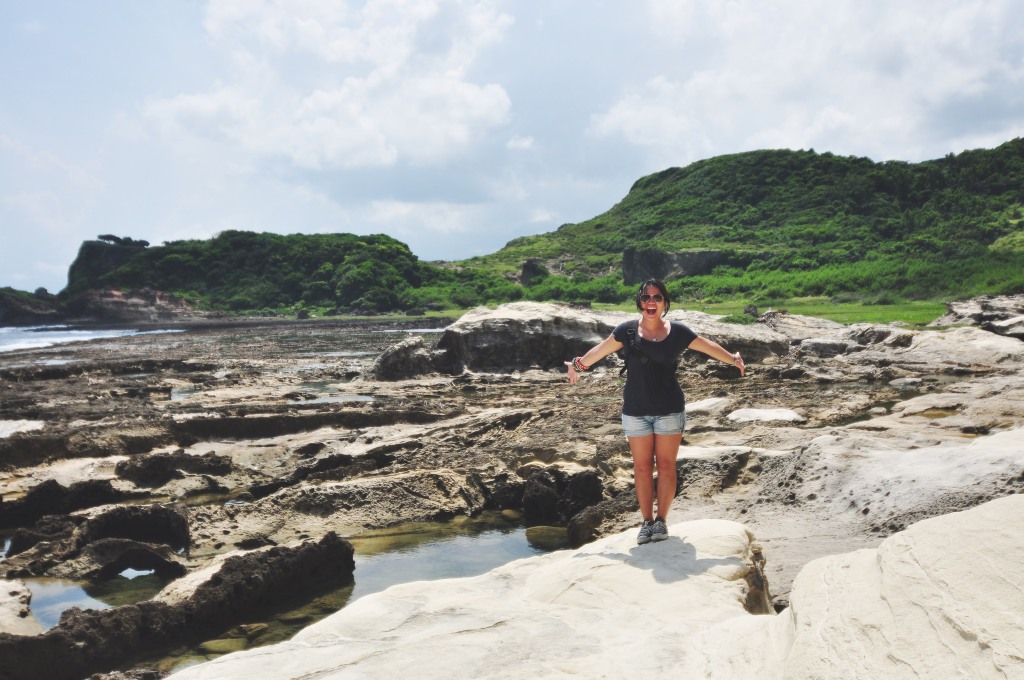 And hey while you’re at it, explore another country too.

Why not, right? If you have the means and the time, then do it! Step out to see how big the world really is. I think it’s a good idea because you learn a lot of things not only about that country, but also your own. Having an outsider’s perspective gives you the opportunity to really notice and scrutinize the nuances of cultures and societies. 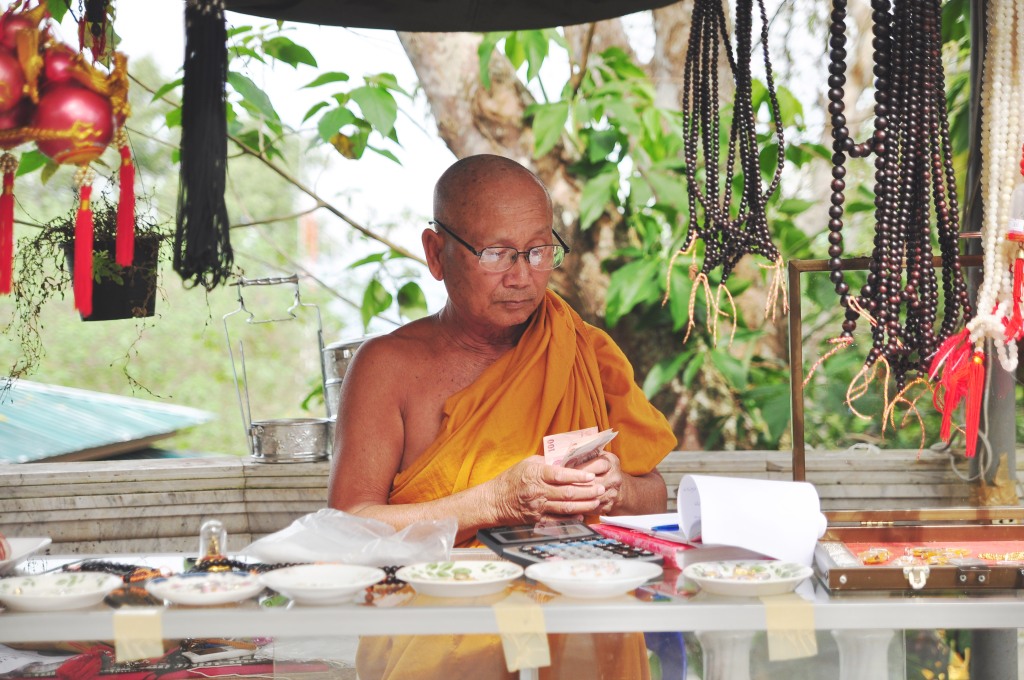 When I say get a tan, I mean get out there and soak up all the warmth! I’ve lost count of all the times my mom has expressed shock over how dark I’ve gotten. My aunt, who is a dermatologist, will probably be scandalized by this piece of advice, but I’m not telling you to go unprotected (SPF is important!!! There I said it), I just mean don’t be afraid to get exposed to the sun. I’ve found that the best activities are those that require sunlight, and lots of it. So go surf, snorkel, climb a mountain, bike, cliff dive, and just have a good time. 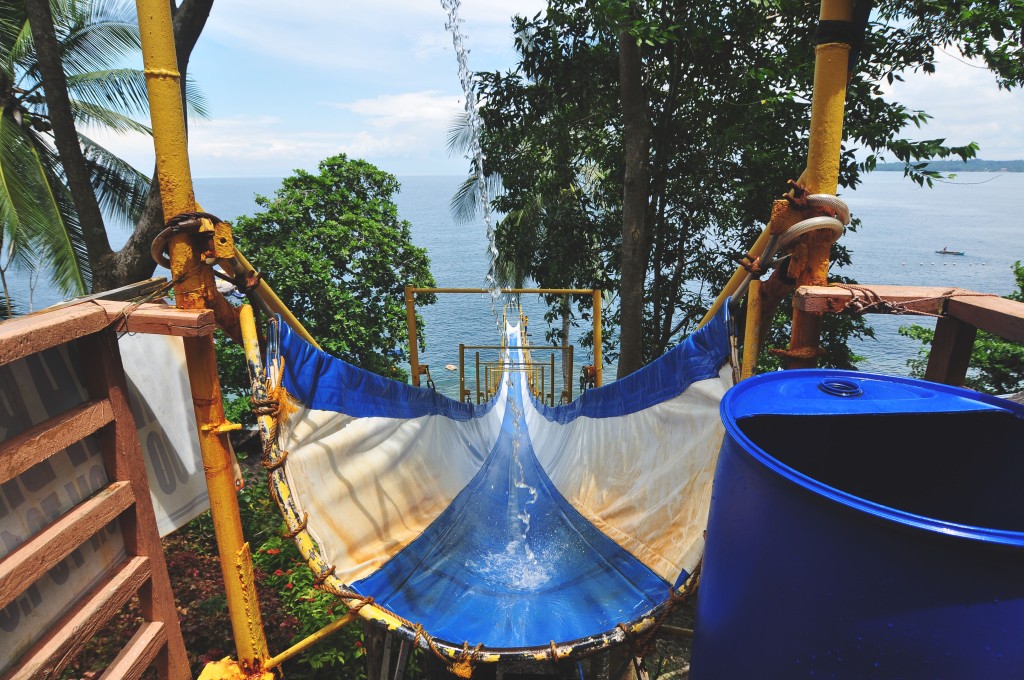 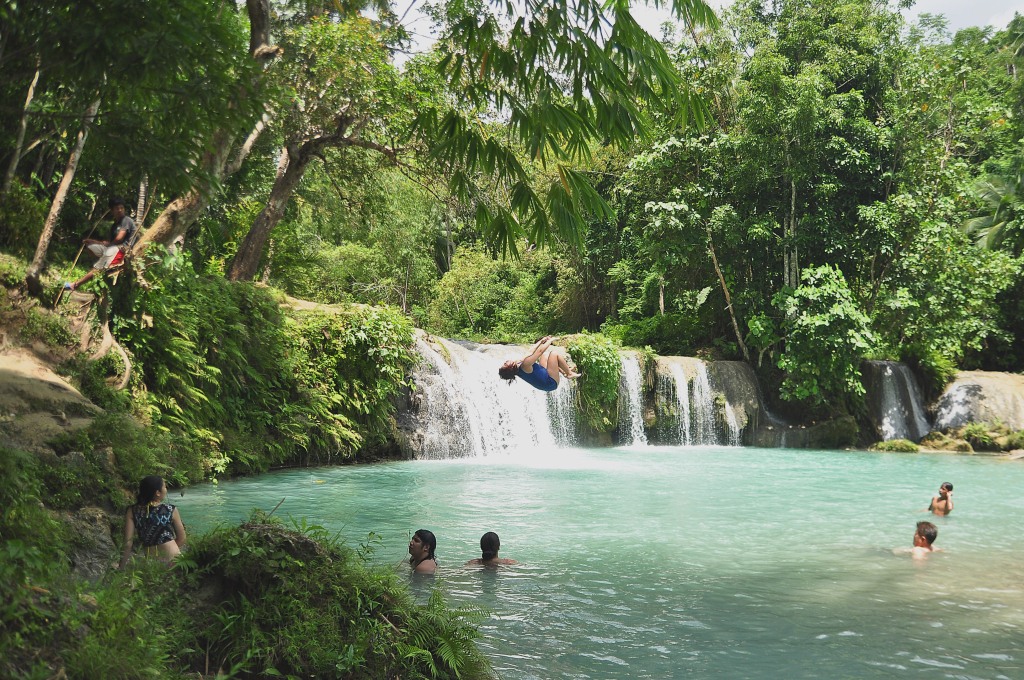 Best bit of advice from my childhood, back when all kinds of new food had me squirming in my seat while my dad spoon-fed me the whatever-it-was we were having for lunch: “Anak, you’ll never know until you try it.” So again *command+C, command+V* go surf, snorkel, climb a mountain, bike, cliff dive, and just have a good time. Don’t be afraid to challenge yourself and test your limits.

This whole year has been one big passion project. While it seems that I’m always out and on the move, I also spend a considerable amount of time at home, on a chair, at my desk, writing and conceptualizing ideas for clients, mostly non-profit organizations. It’s important to work on projects that you really care about and get your heart racing. The most exciting one was for PinoyME Foundation, wherein two of my friends and I had to shoot in three different locations in the Philippines and interview micro-entrepreneurs (watch the full video here). It’s great because learned a lot, and I got to connect with a colorful set of people who are passionate about what they do.

Do what you do best. 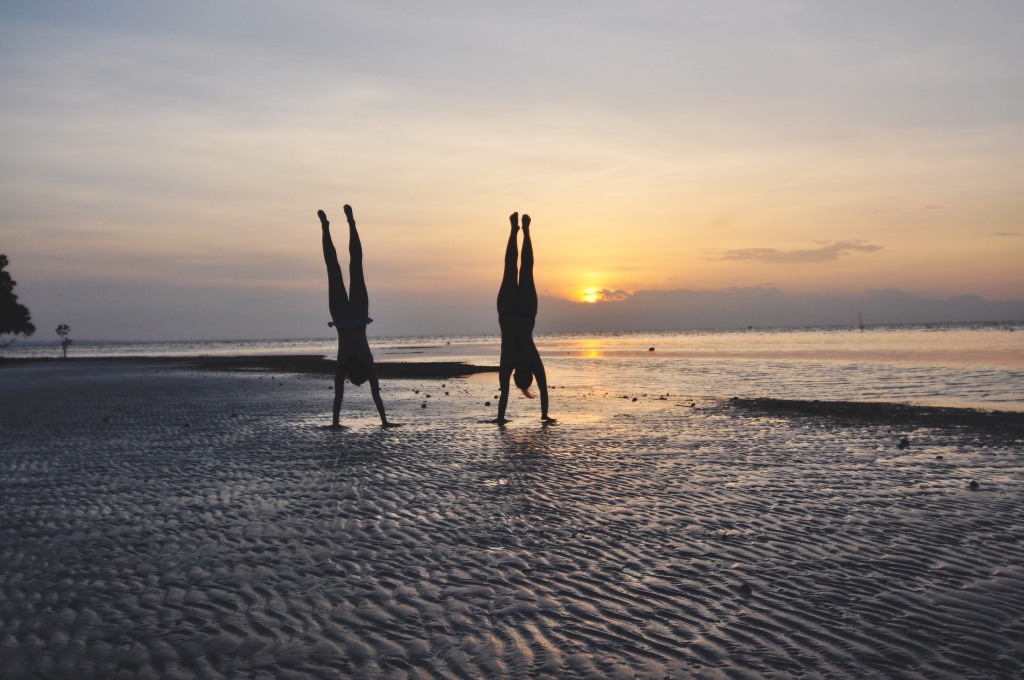 Because nobody else can do it like you, nobody can envision the world the way you do. It’s very difficult to accept, especially since it seems like there’s always somebody else who can do things better. Look at Instagram or Facebook or Twitter, and there they are. But Neil Gaiman said something inspiring during a commencement address, which I truly believe in: “…the one thing that you have that nobody else has is you. Your voice, your mind, your story, your vision. So write and draw and build and place and dance and live as only you can.” 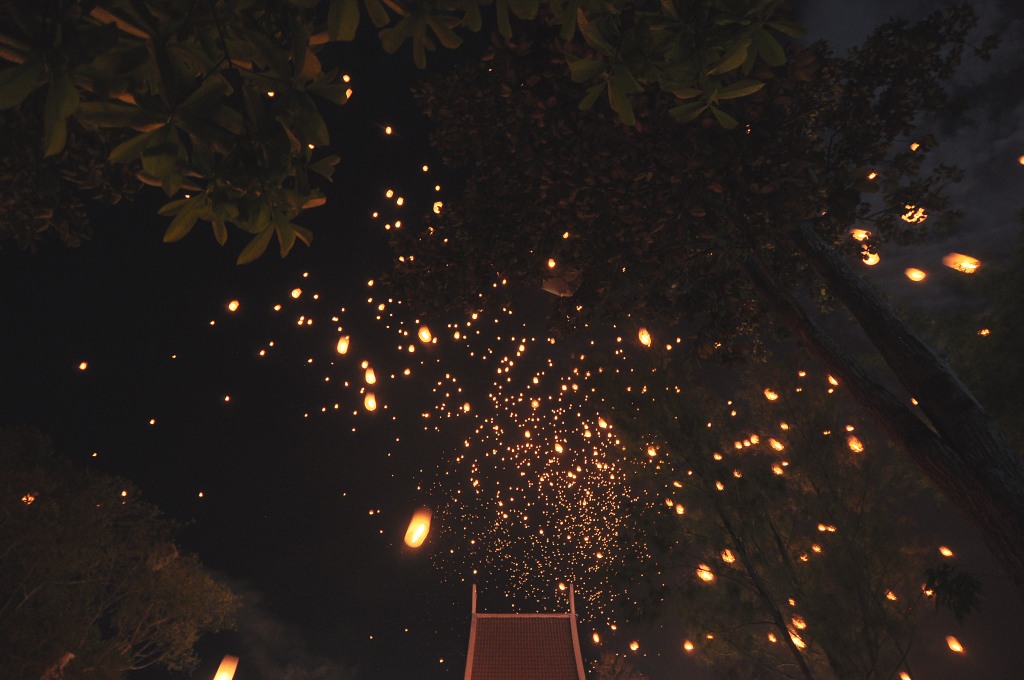 Whatever “it” is, as long as it makes you and others happy and as long as nobody gets hurt by it, then work for it. Learn what you can from The Waiting Place and then move on. At the start, people will say things that will leave you discouraged, but in the end it’s really up to you. Make it happen and make it work, but also don’t forget to enjoy the process.

Because you can! And you leave the world a better and brighter place by doing so. 🙂

Well that was lengthy. Before I sign off, I’d like to thank you to everyone who made 2013 a dream come true. 🙂 Thank you to the people who entrusted me with their stories and encouraged me to continue what I’m doing. It has been a fantastic adventure. To everyone, I wish you a HAPPY NEW YEAR! May your 2014 be filled with more passion and love. I hope you find the courage to chase after your dreams and make “the impossible” happen.

Ending with a quote from Mr. Neil:

So that’s my wish for you, and all of us, and my wish for myself. Make New Mistakes. Make glorious, amazing mistakes. Make mistakes nobody’s ever made before. Don’t freeze, don’t stop, don’t worry that it isn’t good enough, or it isn’t perfect, whatever it is: art, or love, or work or family or life. Whatever it is you’re scared of doing, Do it. Make your mistakes, next year and forever.